I often describe weddings as living things. They’re so full of action and personality! They also tend to take on the characteristics of their couple. And in this case, that means a perfect blend of unique, modern, and timeless. The resulting photos from this Hollywood wedding at Madera Kitchen follow suit!

Speaking of this couple, they are such a fantastic duo! They love a good laugh, are incredibly down to earth, and are really just tons of fun to be around! So, it makes sense that they wanted their big day to be the same. One thing that they emphasized was that they wanted to tone down the formalities — they just wanted to have a more candid and in-the-moment PARTY.

What does that mean when it comes to planning? Well, they still had toasts, a first dance, and cake cutting. But they decided against having a wedding party (I.E. no bridesmaids or groomsmen) and other common components like formal family photos, parent dances, and a bouquet / garter toss.

On that note, it’s up to every couple to include what they want — it’s YOUR day, after all! You should incorporate everything that’s important to you, but I also think that it’s totally okay to cut out whatever isn’t. 😉

Anyway, we started the day at their AirBnB up in the Hollywood Hills with some (minimal) getting ready photos. We then moved right into the First Look (also at the Airbnb) and then we headed over to Griffith Park for their couple’s photos. We had chosen Fern Dell, which is an especially enchanting area of the park. We all marveled at the foliage and greenery everywhere; it accentuated the groom’s gorgeous royal blue suit perfectly!

Side note: I can’t tell you how many times we all started cracking up during the day… There were countless jokes and Parks & Rec (#BestShowEver) references. It was like hanging out with great friends — which, in my humble opinion, is the most fantastic!

After we wrapped all of that up, we headed to their venue (Madera Kitchen) to get ready for the ceremony. The scene that awaited us was stunning: all kinds of layered textures and mixed materials. There were bright, vibrant pops of color everywhere — especially blue, yellow, and green. It all came together in such a whimsical, elegant, and stylish way!

One pretty cool thing that the couple added into the mix was giving all of their guests a glass of champagne right before the ceremony started. Then, as they were proclaimed husband and wife, everyone toasted and cheered. Such an awesome way to start the celebration!

From there, we did a series of dramatic couple’s shots outside on the street (the iconic Cahuenga Blvd) and inside near the dance floor. I used a bit of studio lighting for this, which I LOVE doing; it adds a pretty neat set of photos to complement the natural light shots from earlier in the day.

As the sun went down, the venue really started to come into its own. Madera is SUCH a rad, hip, and inviting location! There are all kinds of vintage touches, which are complemented with tons of warm overhead lights and hanging plants. It’s a seriously beautiful place; I’m totally enamored with the combination of rustic, industrial, and bohemian!

Soon, it was time for dinner and everyone settled in at their respective tables. The glow of the exposed-filament bulbs cast a beautiful golden glow on everything, which was perfectly accented by the ambient lights from the street.

During the meal, they sprinkled in toasts from their family & friends. Happy tears were shared all around, and the love & admiration for this couple really shined through. (Obviously, I’m not the only one who adores them!)

We snuck out during dinner so that they could privately cut their cake. There wasn’t any fanfare, and they didn’t even remove the piece to eat. They simply sliced it and then got ready for their first dance. And that’s what kicked off the rest of the reception: they danced, and then everyone joined. What followed was an epic dance party that lasted until the very end of the evening.

Lastly, did everyone eat, you may ask? Well, one of the (many) perks of getting married at Madera is that their food ROCKS. There was a sprawling cheese & charcuterie spread that greeted guests as they entered. Wood planks filled with roasted veggies, flatbread pizza, and bacon-wrapped dates were served during cocktail hour. For the main course, there was the option of beef (hazelnut chimichurri ribeye), fish (artichoke pesto branzino), or vegetarian (goat cheese ravioli). Later in the evening, everyone was delightfully surprised by mac & cheese balls and chicken & waffle skewers. 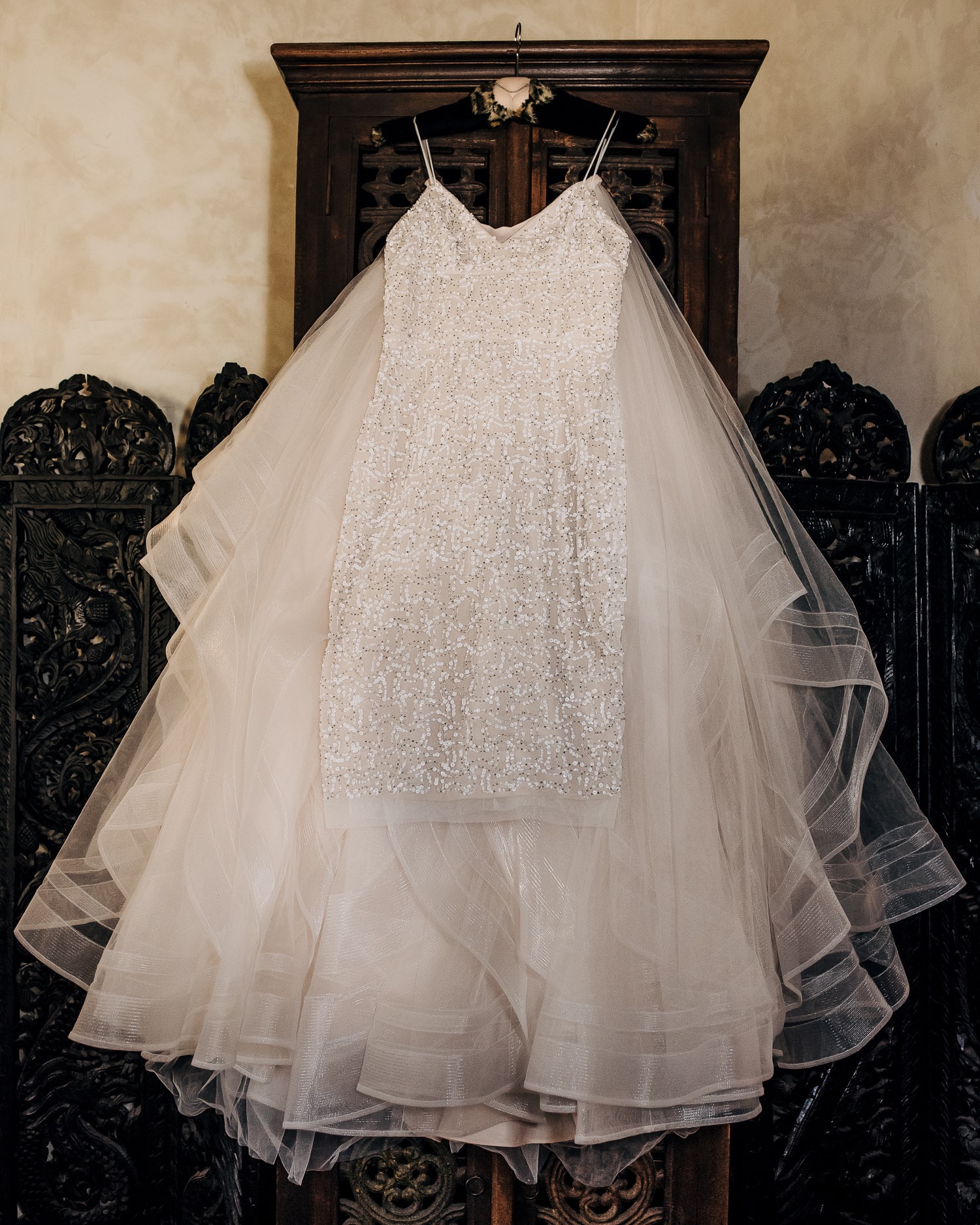 a Colorful & Whimsical Wedding | the Lodge at Malibou Lake

Hi, friends. Well here we are, deep into quarantin

When you have the opportunity to use a helipad for

Samantha Turchin is a creative Los Angeles wedding, portrait, and lifestyle photographer. Based in the San Fernando Valley, she specializes in elegant, classic, and artistic photography. With a vibrant, dreamy, and romantic aesthetic, she creates unique photos that are both modern and timeless. Engagement | Elopement | Maternity | Family